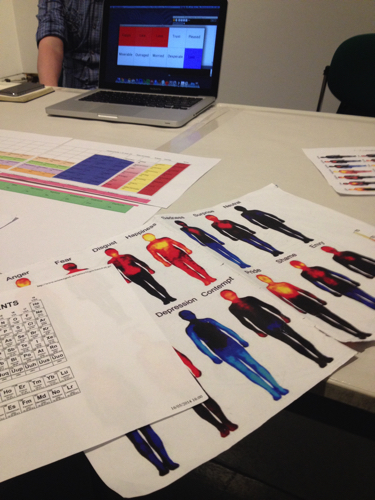 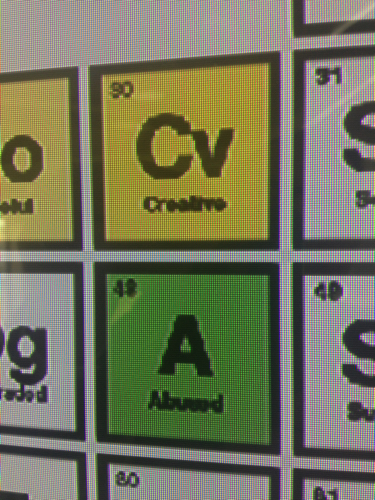 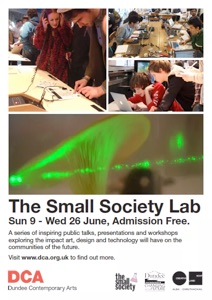 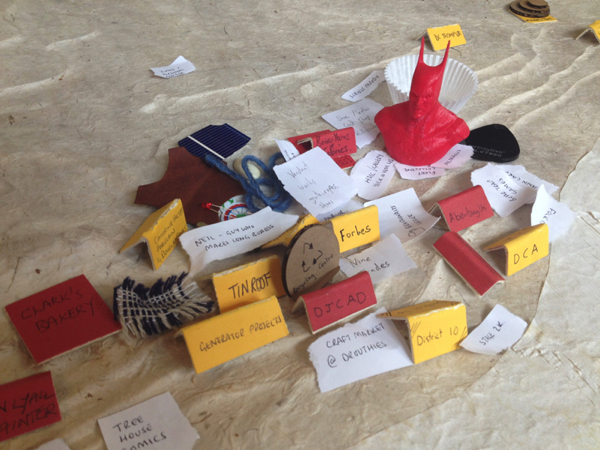 The Small Society Lab was an annual open project which explored the development and understanding of the small city of the future. Based in Dundee, the Lab was founded in 2011 by Clive Gillman and Jon Rogers. Over the years SSL has worked with citizens and local and international partners to explore themes of democracy, making and digital value, through to serendipitous communities and community-run bakeries. Creative Dundee joined the SSL partnership in 2015 and you can read more about the overall aims of the 2015 project, activities and impacts here.

Find out more about previous Small Society Labs through the links below:

Small Society Lab 2015 – Connected Dundee a city with 149,000 residents to Mexico City, a megalopolis with 22 million residents. Artists, designers, technologists and citizens joined the two day simultaneous lab events in both cities to explore and celebrate their cities. Groups remixed aspects of both cultures to design collaborative, experimental and playful tools which considered issues relevant to city life – and shared this digitally over the weekend.

Small Society Lab 2014 – The focus this year was ideas around value. Digital value, democratic value, cash value, cultural value, and the value of making in Dundee and India.

Small Society Lab 2013 – From fungi, to origami, to games design, to exploring play and concepts of the classroom, SSL 13 featured a number of speakers and interactive sessions.

Small Society Lab 2012 – Exploring the link between building communities through music, serendipity and bread, SSL 12 was joined by King Creosote and many others.

Small Society Lab 2011 – The inaugural Small Society Lab was launched as a pop-up research space; a collaboration between DCA and the Product Design Research Studio at DJCAD – aiming to spark outlets for creativity.

(Thanks to Creative Dundee for archiving this work)